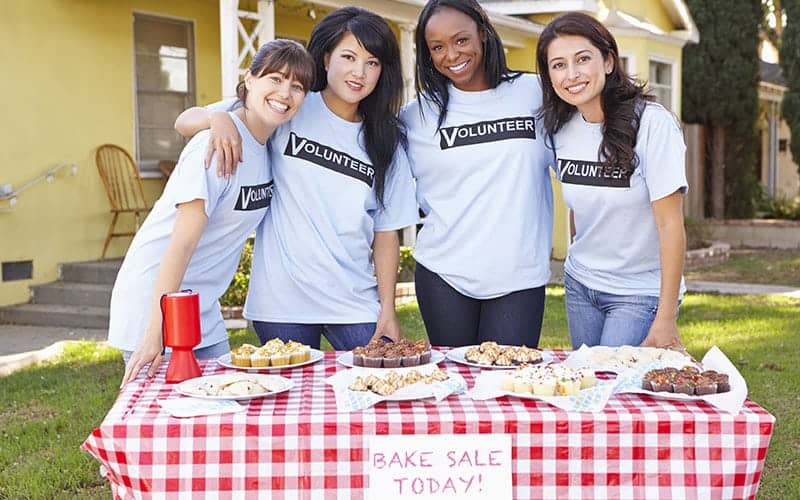 Booster shirts, or campaign booster shirts, are designed apparel meant to spread the name of your business. The process is simple; you create a t-shirt and then place your brand, slogan, or campaign on the shirt and sell it. The profits will then go to the campaign that you are promoting. They are a great way for people to show their support, a great way for you to finance your campaign, and they increase awareness!

People Show Support – People want to be able to support your campaign. This support is the backbone of every major campaign. People showing up en masse to support a cause is the fuel for every major movement in the history of America when people have something to unite behind it makes the concept of achieving the goal much more believable.

Finance your Campaign – People believe in this idea of showing support so much that they will financially support it as well. If you don’t give your supporters an outlet to provide your with financing then how will your campaign be able to endorse future events?

Increase Awareness – The more people wearing your apparel not only means more support and more funding but more awareness. Individuals who are readily able to see and understand how charities work will be able to talk about it and call more attention to them. The Ice Bucket Challenge was able to raise millions of dollars and helped in the discovery of a new gene that works to cause ALS. Positive change is created when people unite behind an image. If that image is a shirt or a viral video doesn’t change the fact that people being aware of something create the change necessary. 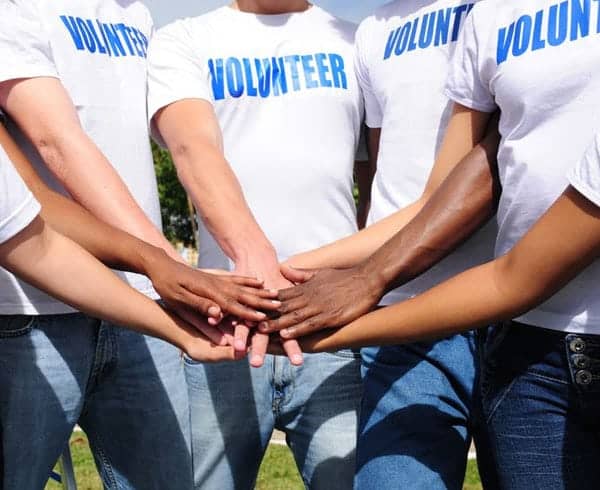 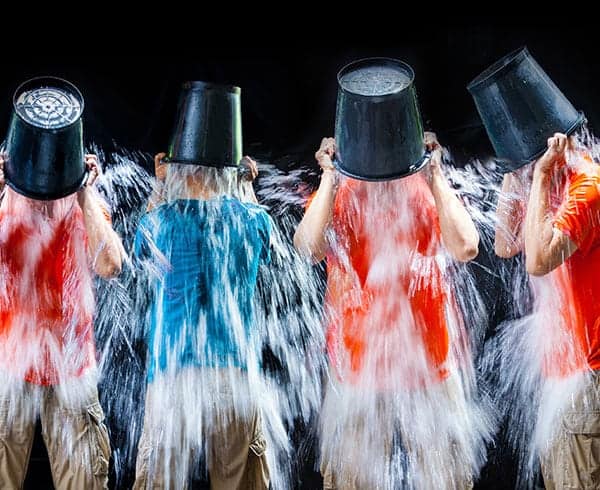 Charitees provides cause wear funding for all of our campaign booster shirts. The process is simple, promote the design and the style of apparel you want, then redirect people to our website. Once they purchase it there, we will subtract the cost of manufacturing from the total, and you keep all the rest! The concept is easy so contact us today!

Need to make a payment? Click the button below and enter your payment amount on the next page.